...to my Bagpipes & Bullshot launch day of Friday 1st April!
I'm excited to tell you that I've got a lot planned for throughout the day tomorrow, and I cordially invite you to join me, here at Bagpipes & Bullshot HQ. I really need your help on that day to try and push my e-book into the realms of visibility on Amazon and perhaps even into the Kindle charts. Because of the way Amazon calculates its sales, just a few sales on one particular day, can make all the difference. Please consider buying Bagpipes & Bullshot for your Kindle, PC, Mac, Ipad, IPhone, Blackberry, etc, on Friday 1st April or please pass on the word to those who might like to buy it. I'll be forever grateful!
The book is priced at £1.38 or $2.24. 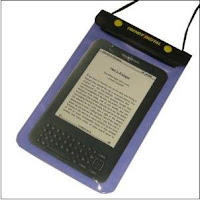 First off, I've got a fantastic prize draw. I'm giving away not one but two Kindle Beach Protectors - a stylish accessory for every Kindle owner. (Alternatively you could use it to protect your phone or camera from sun, sea, and sand!) All you have to do to be in the prize draw (which will be independently adjudicated) is leave a comment on this blog on Friday 1st April or ReTweet one of my Tweets on Twitter with the hashtag #bagpipes. It's as easy as that! (Prize is the Kindle Beach Protector and does not include the Kindle e-Reader).

Then there is the Grand Bagpipes & Bullshot Blog Tour. Eight fantastic writers and bloggers will be hosting me on their own blogs and we'll be chatting about e-books, the Amazon Kindle indie-publishing experience and the writing life. On Friday, I will be here to announce each blog as it goes live and direct you to each one. Allow me introduce my wonderful blogging hosts:

Anita Burgh has had 23 novels published, numerous articles and short stories. She has been a member of the RNA for many years, was a committee member, and has been short-listed for the RNA Romantic Novel of the Year award. She continues to write novels and enjoys teaching and mentoring. 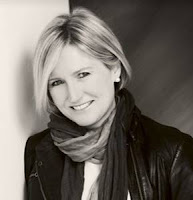 Liz Fenwick is a writer, expat, wife, mother of three, and has just been snapped up by Carole Blake of Blake Friedmann Literary Agency. She grew up just outside but now lives in and . She is a writer of women's fiction and is inspired by the landscape and history of . 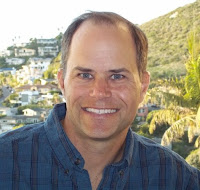 Kenneth Rosenberg is a writer whose work has appeared in the Los Angeles Times, Surfer Magazine and other publications. Kenneth attended UCLA where he received a Bachelor of Arts degree in English Literature. When he is not writing, he spends his time surfing, snowboarding and travelling the world on a shoestring. His first novel, No Cure for the Broken Hearted, is available on Amazon Kindle. 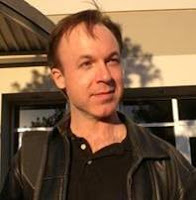 David Wisehart is a writer, director, and producer living in . He received his B.A. in Film and Television from UCLA. He is the author of a forthcoming Kindle novel, Devil's Lair. He famously interviewed Amanda Hocking last summer on his blog ‘Kindle Author’ just before she hit the NY Times Bestseller List.

Rosemary Gemmell is a Scottish freelance writer. She writes short stories and articles which have been published in a variety of magazines in the UK, US and online. Her first novel, Dangerous Deceit, is being published by Champagne Books in May 2011. 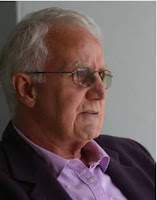 Bill Kirton has written books on study and writing skills, a series of crime novels set in , a Scottish historical crime romance and, most recently, The Sparrow Conundrum, a dark comic satire on the crime/spy genre. As Jack Rosse, he’s also published the first in a series of stories for children, Stanley Moves In, and a children’s novel, The Loch Ewe Mystery.

Angela Barton (@angebarton) is a company director and writer. She is represented by literary agent Juliet Burton, who is working hard to get Angela’s first book, Lies and Linguine, published. Angela is busy working on her second novel, Sugar and Spite, in between company work, looking after children, two daft dogs, blogging, and being a member of two writing groups.

Sue Houghton is a freelance writer who regularly contributes to most of the women's magazines. She has also been published in the , , , , , , , , , and . Her short stories have appeared in many charity anthologies.

So come and join in the fun, the frolics, the virtual fizz, and the prize draws, this Friday, 1st April!
Posted by Janice at 20:42