Join the party over at Loveahappyending Lifestyle Magazine website today!


Over fifty million people around the globe claim Scottish decent and so on the 30th November - St Andrew’s Day and Scotland’s national day - it’s a day to celebrate everything Scottish!
Discover your inner Scot with my fun lifestyle feature over at Loveahappyending Lifestyle Magazine where you can Test your knowledge of Scotland’s Heritage by taking the Ultimate Scottish Quiz. In the Scots Language Test you can find out if you really know your Sleekit from your Sonsie! Then you can Kilt up and claim your tartan! Plus there are tips on appreciating your perfect dram and some exciting St Andrew’s Day recipes!


Finally, look the part with a Satire ‘selfie’..! 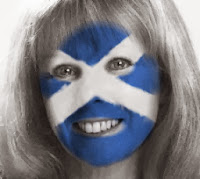 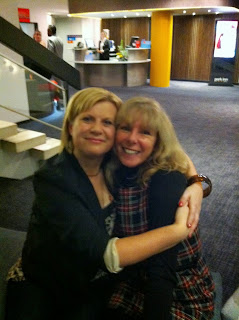 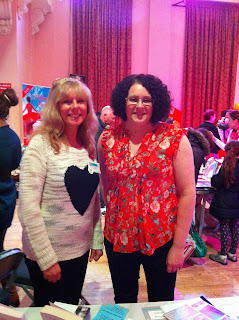 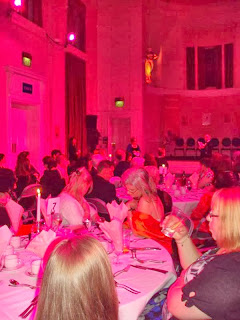 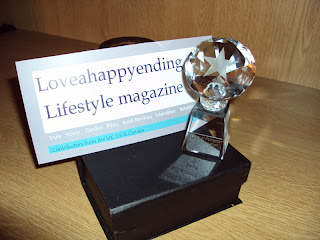 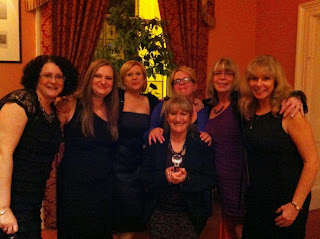