Island In The Sun

Island in the Sun 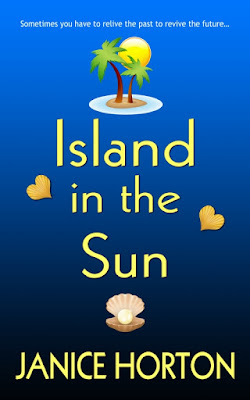 Sometimes you have to relive the past to revive the future…

After ten years of being estranged from her only relative, successful Edinburgh jewellery designer Isla Ashton learns that her Aunt Kate has died, leaving her an island in the Caribbean Sea.
Isla grew up on the island paradise but now associates it only with heartache and regret.
It was where she fell in love with her childhood friend, Leo Fernandez, the abandoned son of sea-gypsies. When their guardians had disapproved of their romance, the young lovers had looked for a lucrative way to escape them and get married, but their actions led to eighteen year old Leo being arrested for a serious crime and sixteen year old Isla being left heartbroken, distraught, and despatched by her angry Aunt to a boarding school in the UK.
Now obligated to return to the island, fully intent on selling up and finally putting the events of the past behind her, Isla is soon compelled to put together the pieces of what really happened on that fateful night ten years before. She begins to believe that in going to prison, Leo hadn’t only been shielding her from the same fate. She also starts to suspect that her late Aunt hadn’t been entirely honest in sending her away under the guise of recriminations.
Who had they both been protecting and why? 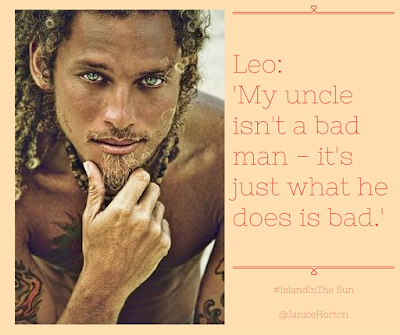 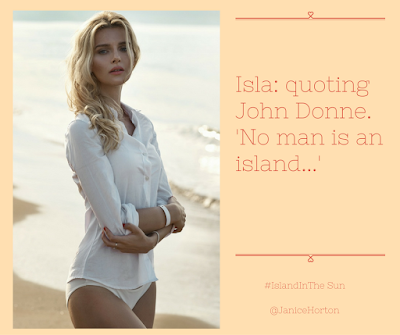