Our long journey to Honduras began at our local village of Sanquhar train station where we caught a train to Glasgow. From Glasgow we flew with British Airways on the hottest day Scotland had seen so far this year. It was lovely to see Scotland from the air, bathed in sunshine, as we left for our three month long venture to the small Caribbean island of Utila.

BA flights are always good in my opinion mainly because the flight attendants are attentive and the in-flight bar service is complimentary. Trav and I celebrated the start of our much anticipated trip with a Jack and Coke and a Gin and Tonic while on our way down to London Heathrow.

We stayed overnight at an airport hotel at Heathrow and the next morning took a bus to terminal three to catch our flight to Miami with American Airlines. I had read on travel review forums that some say AA stands for Awful Airlines, with old aircraft, surly inattentive flight attendants, expensive drinks and inedible food. Well, I have to tell you that Trav and I had open minds and a hopeful hearts as we boarded our AA flight - but I have to report that it was in fact as awful as we feared except on one count – the aircraft was fairly new!

Heathrow to Miami
Trav and I have been to Florida on a few occasions, flying into either Orlando or to Sanford, so transferring through Miami, the biggest and busiest airport in the world, seemed very exciting to us. As it turned out, it was a bit of an ordeal, with long queues at passport control and incredibly strict security procedures. It was the third of July, the day before American Independence Day, so we had expected it to be busy. What we hadn’t expected was having to collect and lug our luggage through the airport and re-check it through security again and then once again for our departure - even through our tickets clearly stated we were simply transferring to another flight. We were then subjected to a rigorous interview by a US Customs official (as was everyone else). We were asked the most probing of questions and by the time we reached the departure lounge where we could wait a couple of hours for our flight to Honduras, we needed a stiff drink. I told Trav to make it a double!

Miami to San Pedro Sula, Honduras
To be honest with you, our arrival at San Pedro Sula Honduras was always the most concerning part of the trip to me, but I’m a level-headed person and so had prepared well. San Pedro Sula is reputedly ‘the most dangerous place in the world’ (outside a war zone) and is associated with drug wars, gang warfare and murder. The British Government advises visitors to exercise extreme caution. So, you may wonder why on earth we would travel to such a place or decide to spend the night there? Firstly, I don’t think I would have actually chosen to go there if we hadn’t needed to in order to reach our destination of Utila. You see, our AA flight landed after dark and flights don’t leave for Utila at night - as there are no lights on the airstrip on the island. Secondly, we could have traveled via Mexico or Belize or the larger Bay Island of Roatan, but this route turned out to be the most cost effective when we looked at a combination of flight schedules and journey plans. Thirdly, Trav and I do want to travel and meet people from different countries, cultures and backgrounds, and we believe that the danger has to be kept in perspective. After all, there are good people and bad people everywhere. 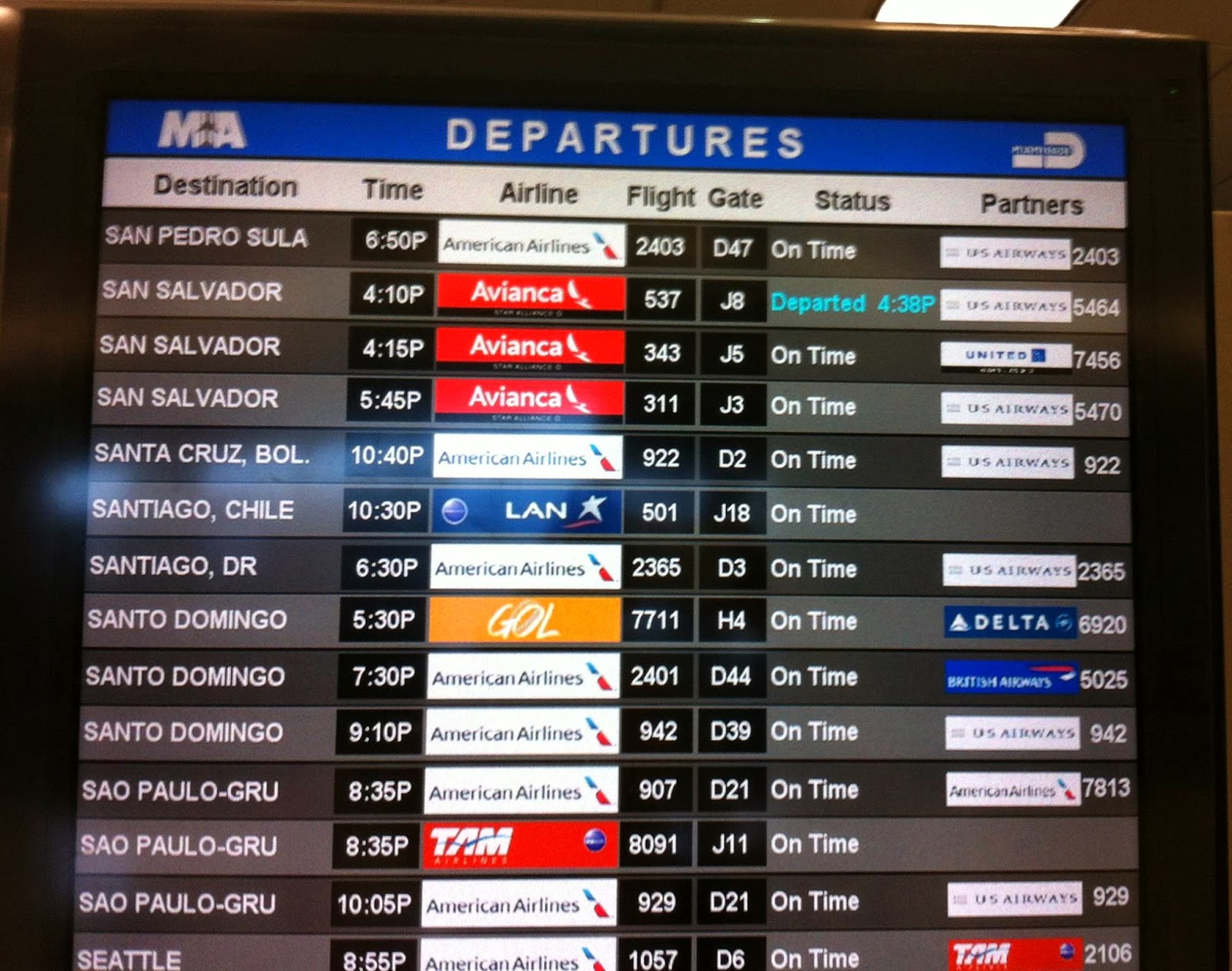 That said, the notoriety of San Pedro Sula could not be ignored or underestimated and so I did pre-book a hotel that I’d fully researched and I had emailed them in advance of our arrival asking for them to send a taxi to meet with us at the airport. This worked perfectly and a lovely smiling and enthusiastic driver was there holding up a sign with our name on it when we emerged from baggage collection. I had also made sure Trav and I had our cash and plastic safely tucked away in our ‘traveler's companion underwear’ – knickers and boxer briefs with cleverly hidden pockets in them!

As it was completely dark, we didn’t really see much of San Pedro Sula as we sped in our taxi towards our hotel for the night. Although, from our blacked out windows, it looked to me just like any other inner city. Our hotel was comfortable and secure and we were grateful for a refreshing shower after all our travelling. As we’d eaten on the plane, we just went straight off to sleep and planned to have a good breakfast in the morning, before starting what would be the final leg of the journey.

I woke after a good night's sleep and before I could properly come to full consciousness, I thought I heard the sound of woodpeckers being competitive in the trees outside our window. I mentioned this to Trav and he pointed out that there were no trees outside and probably no woodpeckers as after all we were in San Pedro Sula. It was, we heard, the sound of rapid machine gun fire coming from down the street. Gulp! After a good breakfast of orange juice, coffee, cereal and toast, we headed back to the airport in a taxi while rubber-necking every street corner that we passed!

In my next post, we fly from the mainland of Honduras to the Bay Island of Utila and I’ll have some fab photos to show you as the excitement really hots up…!
Posted by Janice at 17:03

Wow - you are living dangerously, Janice! Look forward to the next instalment.

oh wow! Your airport experience was definitely worse than the one you had with me! lol. x